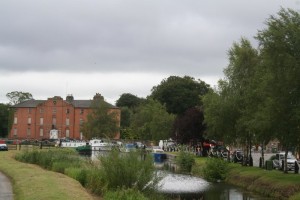 In 2010 the school took part in a project involving local sculptor, Peter Pilkington and the children in the school to create village signage. 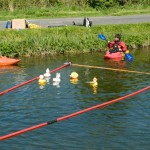 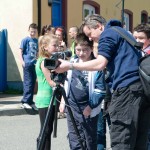 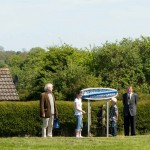 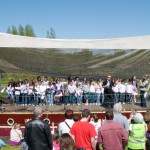 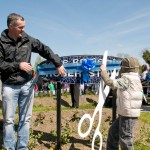 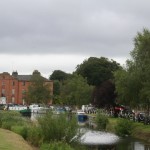 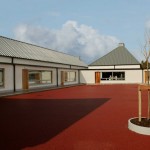 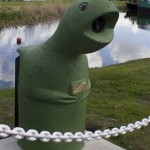 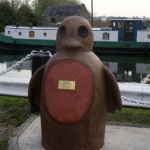 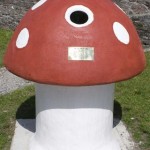 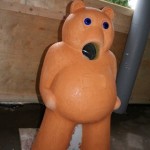 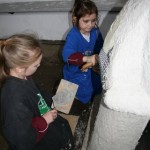 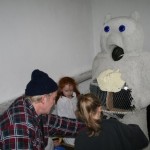 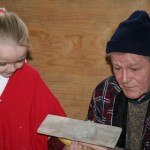 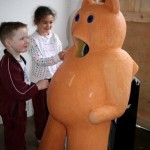 The children created pictures of animals and objects that incorporated a rubbish bin into the design. The winning designs were created by Aoife Ryder, Blaithin Byrne, Cole Lyons, Finn Gillespie and Evan O’Brien.

All of the children in the school got a chance to learn the skills and help Peter to construct the bins.

The Den arrived in April just in time to see two of the bins being laid into their foundations. They interviewed the designers and it was broadcast that evening on News2day.

The official launch of the bins took place on Sunday 27th April and was a huge success. The Lucan Gospel Choir and the Brass Band provided the backdrop for the children march from the school to the village and the school choir joined them for the unveiling of the bins.

The event was widely supported by the whole community. Today the bins stand proud in the village of Robertstown.